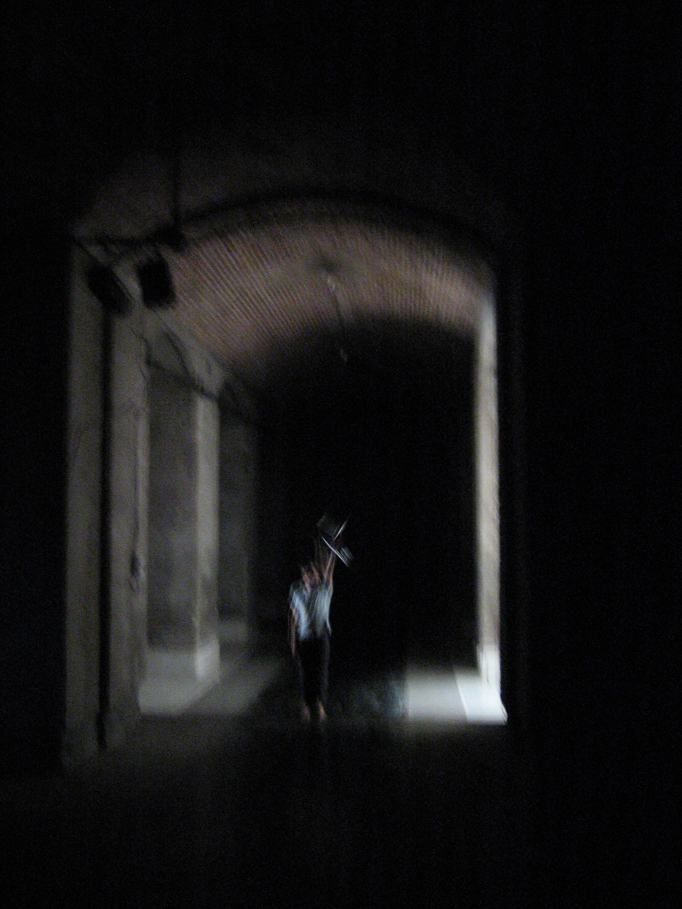 (In order to transmit their personal character of these texts, they are presented here in their original language.) 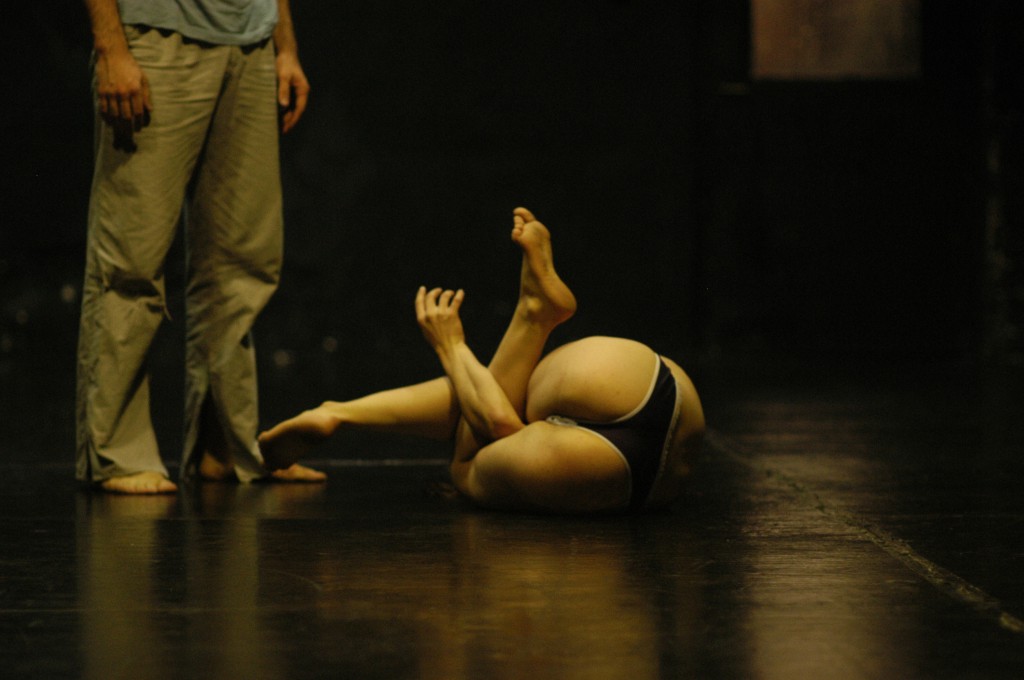